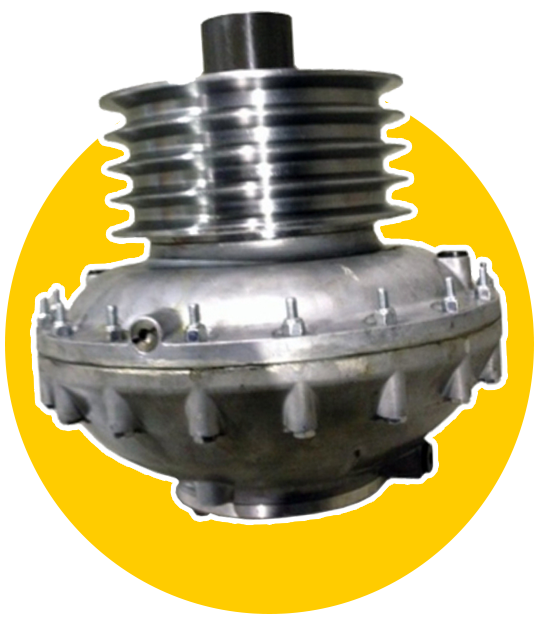 The fluid coupling is of a very simple design and construction, consisting of two opposed impellers connected respectively to driving and driven members and the oil which fills the coupling transmits the torque and lubricates the running parts.

These two impellers when running act as impeller and runner such that the coupling works as a turbine which quadratic torque characteristics dependent upon the number of revolutions.
The fluid vector losses, because of the friction, transforms into power, less is representable in the slip with the formula which: 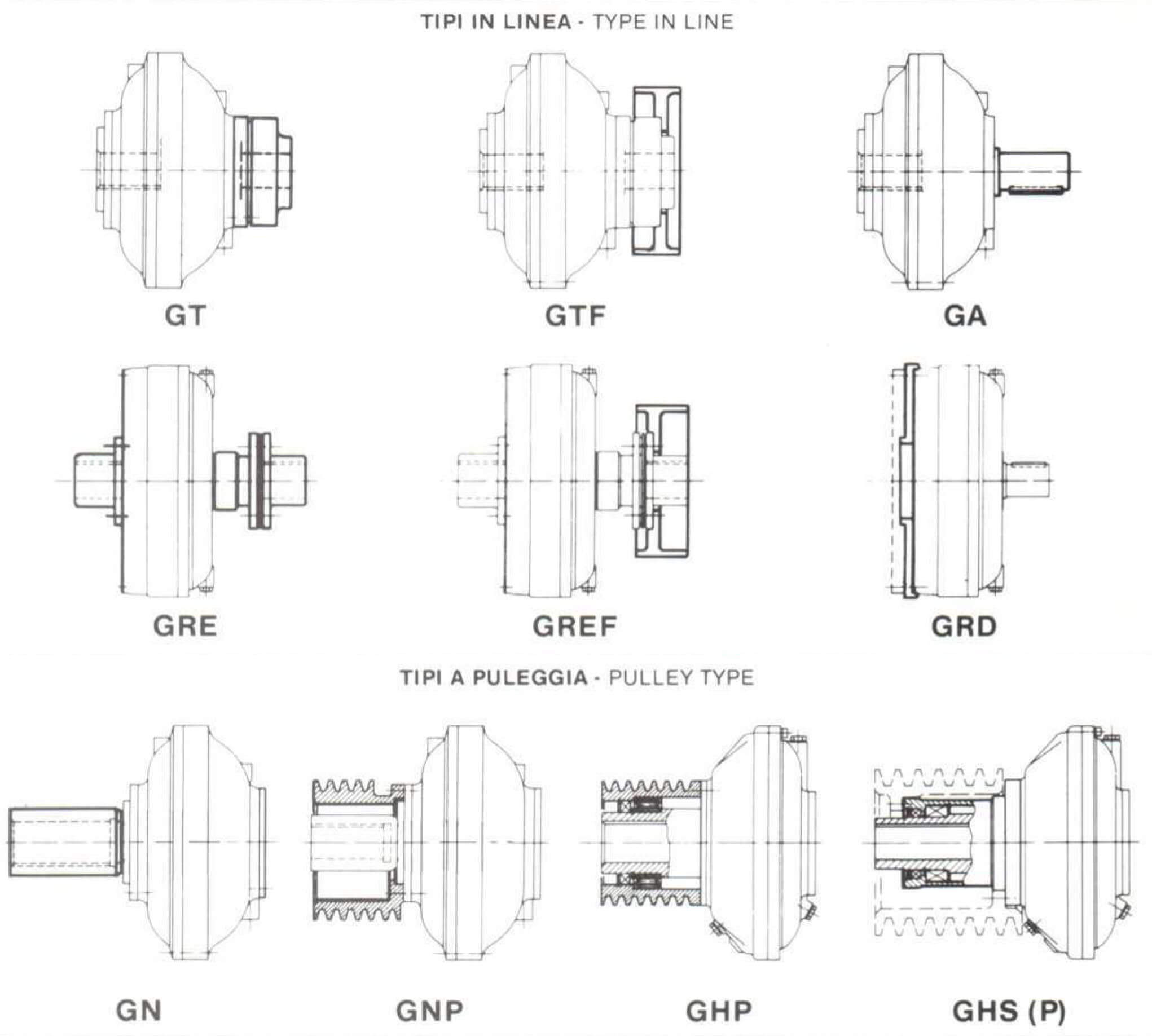 The operating principle is based on the following formula:

Where
N - horse power transmit ted by the coupling
Kr - experimental coefficient at full speed
Nm - motor speed in r p m.
D - outside diameter in metres of the working circuit (The number 14, 18, 21, etc. corresponds to diam. D in centimeters)..

When Kr is known, the slip can be evaluted by experimental curves. 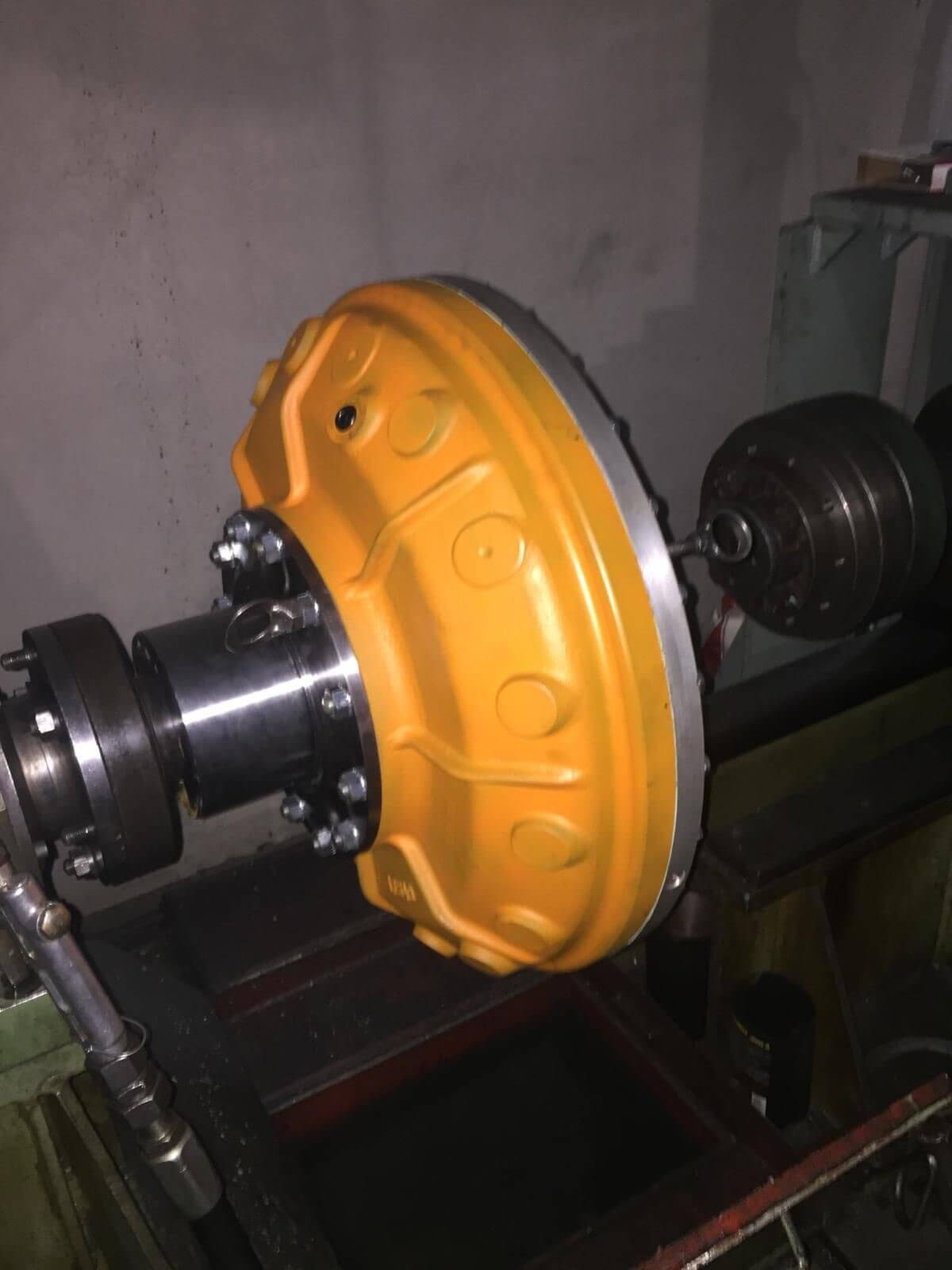 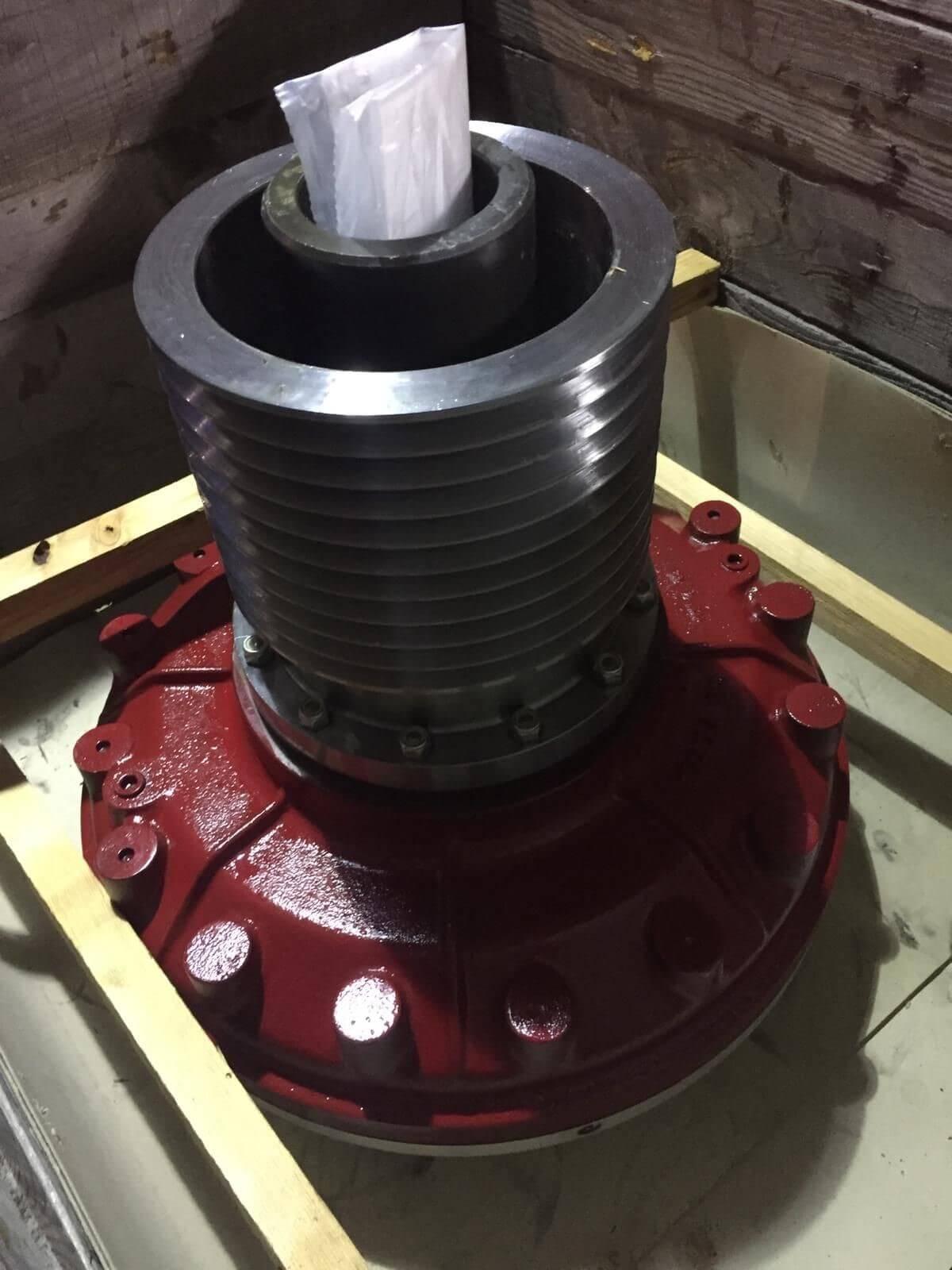 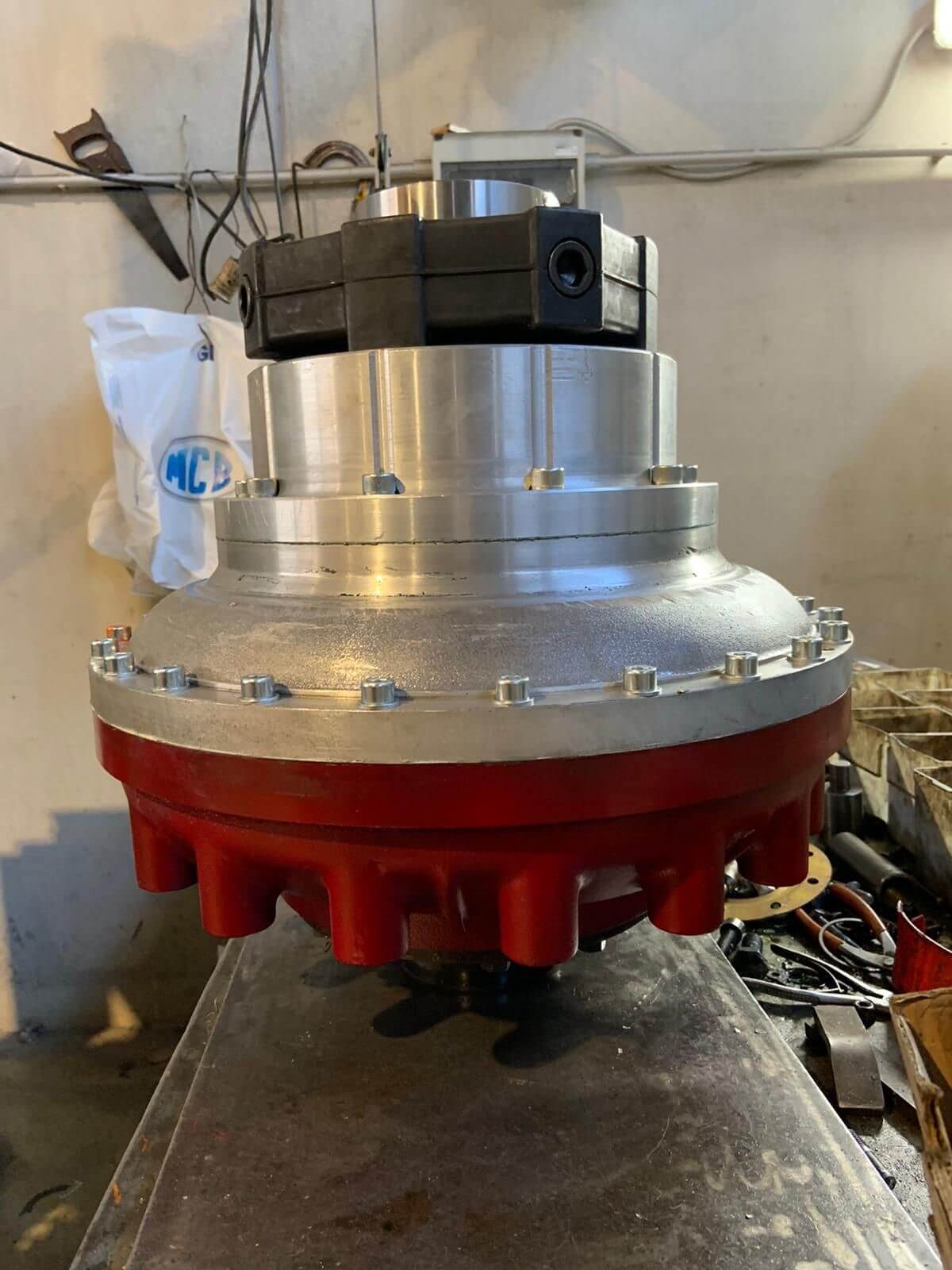 For more information fill out the form